We use cookies to ensure that we give you the best experience on our website. If you continue to use this site we will assume that you are happy with it.Ok
Return to previous page
Sale

When Isaac Lorenzo decided to increase his surface lures family in 2012, he began working on a 115mm popper and later on the final 135mm.
Its original name was not UBUNTU, was renamed in 2014, as a tribute to its unconditional anglers and friends group, who devoted themselves to the development of the project. UBUNTU is a South African ethical rule focused on the loyalty of people and the links between them, hence the name of this great lure.

It ough to be a silent popper with a moderated size, able to gather the essential move on a popper. It ough to do a highly eye-catching walking the dog, a great splash, bubble trails with a sinuous rolling; even being able to execute rolling and wobbling at low speed.

This popper allows you to perform countless movements in a small space, being as attractive as the anglers want. It’s simple to use and will work with minimal effort on our rods.
It’s a popper that allows us to fish slowly showing its sides or pull it to the maximum speed, moving this apathetic fishes. Without a doubt, it’s a multupurpose lure.

A sturdy, compact and well-balanced body that allows good casts, without losing any fish by weakness on our lure.

UBUNTU will be essential in your lure box. 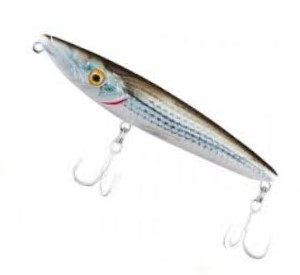 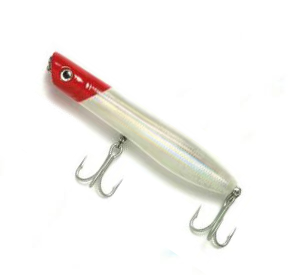 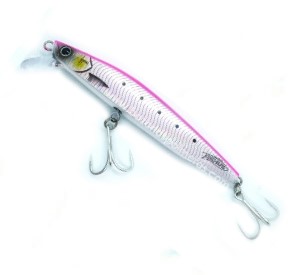 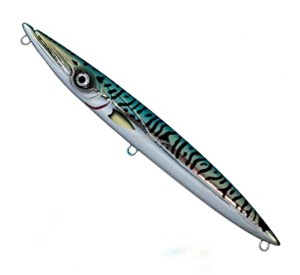 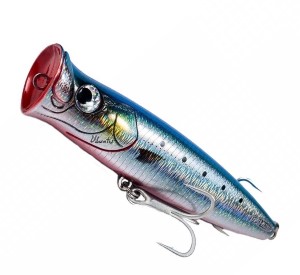 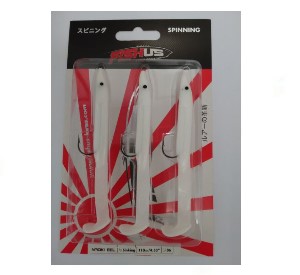 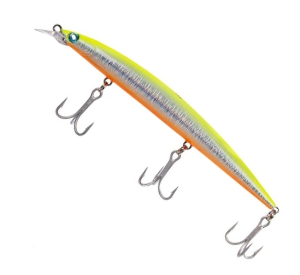